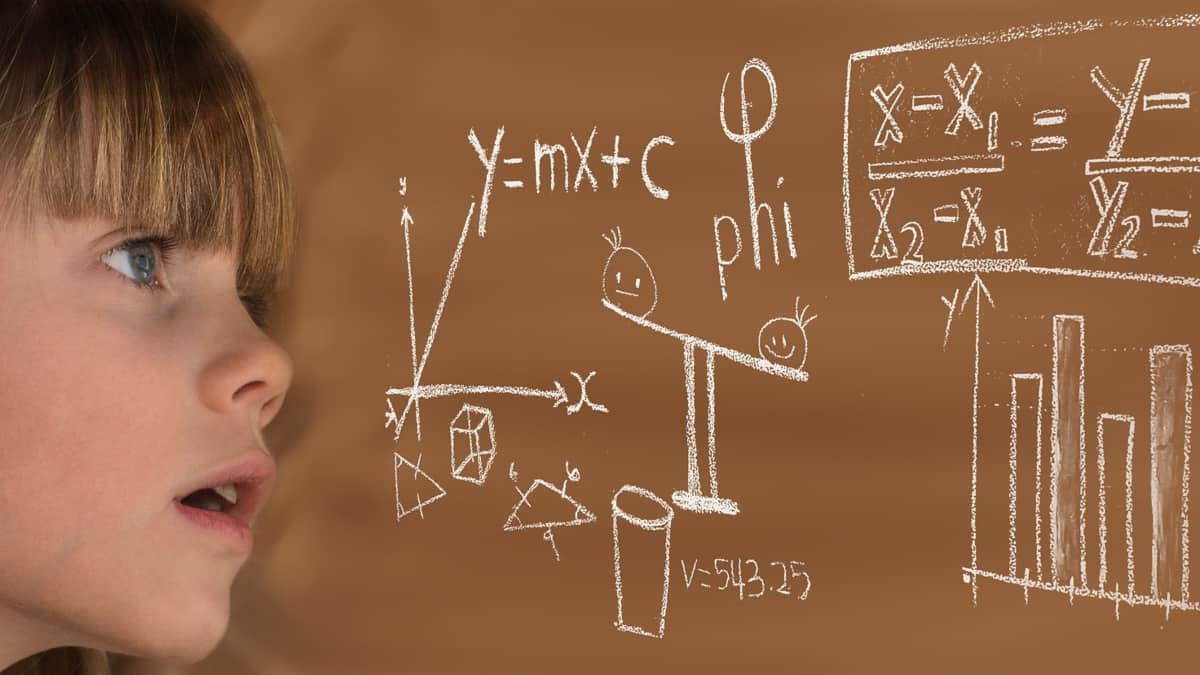 I need to first acknowledge that numerous philosophers and have spent many years, even entire lifetimes, debating and discussing the precise meaning of some of these terms. So I encourage you to read some of the books by important science authors and philosophers including Thomas Kuhn, Karl Popper, Stephen Jay Gould and Stephen Hawking to develop a solid understanding of science philosophy and the current developments in science. Bill Bryson’s Short History of Nearly Everything is also an excellent coverage of science suitable for a wide audience.

The degree to which science information is considered true and correct will vary according to when the research was published, how large or lengthy the study was and the amount of published evidence that supports this information. Undoubtedly, there is a lot of information that may be considered true but is yet to be scientifically tested; for example, some home remedies for illnesses. 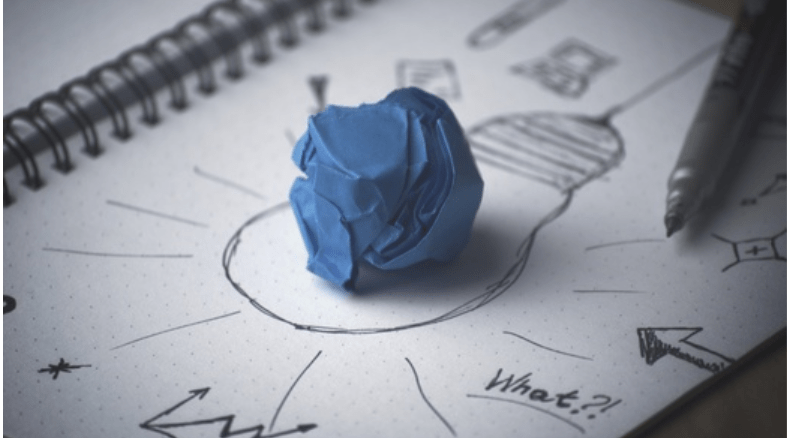 A scientific statement of fact is an explanation of a phenomenon or something that is generally held to be true and can be proved by evidence. Facts can later be disproved, as can hypotheses and theories. Communicating information as a judgement or a statement of fact, but without providing proof that it is true, is expressing an assumption, while believing that something is true based upon little or incomplete evidence is forming an opinion.

What should be cited

Strictly speaking, all science information that is not common knowledge should be cited; that is, the source of the information should be presented so that the reader can verify that the information is supported by evidence. Where relevant, opinions should also be acknowledged, otherwise, it may be difficult for a reader to understand the difference between a scientific opinion and an uncited statement of fact (common knowledge).

Common knowledge is what would be generally be accepted as being true without question by a large proportion of a group of people familiar with a certain topic. What is accepted as common knowledge of a topic will depend upon the background, knowledge and experience of the reader. 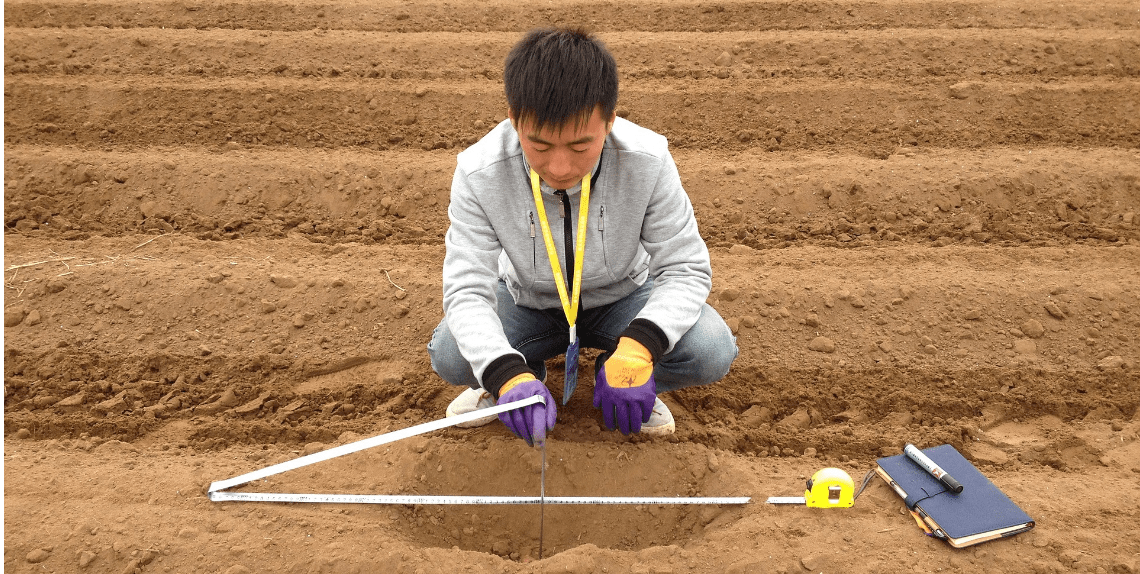 The science information produced by a study and published in a research paper is also known as the study’s findings. Collectively, both the Results and the Discussion parts of a research paper represent the authors findings. The Results present the data or observations of the study and the Discussion presents the author’s interpretations that explain what these results mean in relation to the scientific problem under investigation.

Traditionally, the format of the research paper is to distinctly separate the Results and Discussion sections so that the bare measurements of the results are not mixed in with, and made indistinguishable from, the author’s discussion or interpretations of their results. As different people may interpret the same data differently, it was (and still is) considered important to allow the reader to clearly see the results in isolation.  However, it may be difficult to separate results and discussion with some types of projects and within some disciplines.

Similarly, a theory is supported by consensus. A theory describes the behaviour or activity of a phenomenon or phenomena. It is a statement supported by accepted hypotheses and empirical evidence. A hypothesis is a statement that describes the properties or behaviour of an object or phenomena. A hypothesis is either supported or rejected based upon the evidence developed from testing the hypothesis. A specific, simple hypothesis or null hypothesis is one designed to be easily tested; it can be either accepted or rejected or upheld or discarded. If repeated tests under different circumstances support the hypothesis, then the hypothesis can be developed into a theory. From this theory further hypotheses can be generated. A theory can be supported, validated, reframed, modified or rejected according to evidence. A theory that has been refuted must be discarded and is no longer referred to as a theory.

to keep informed about our latest blogs and writing workshops.